The adventure of A Quiet Place B&B 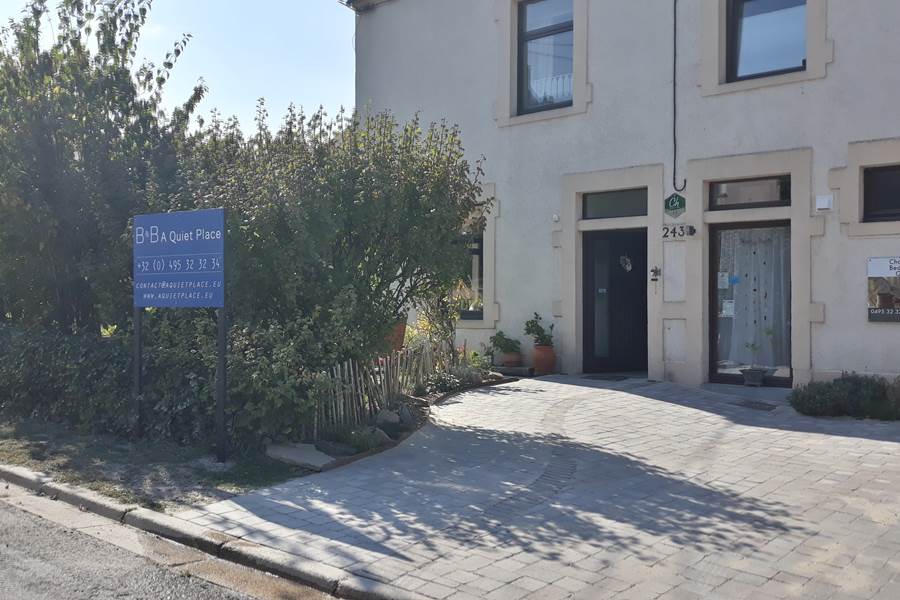 The plan to welcome guests resulted from a long process and some wonderful encounters. I am a journalist, cultural coordinator, a collector of life stories and a traveller due to an interest in exploring new things but also for family reasons. I wanted to open my house to guests and share the great quality of life in this region.

The light in the house

I am originally from Hainaut, but settled in Rossignol in summer 1993 after a summer spent travelling all over Gaume for my articles. The light here was so amazing! Summer after summer, it's always a new source of wonder.

A house, its history

It is a peaceful house, despite a history linked to Rossignol's tragic past. The house was destroyed on 22 August 1914 during the terrible Battle of the Frontiers, which was being waged in the woodland close by and all the way to the centre of the village. The house was then rebuilt in the 1920s as Rossignol rose from its ashes. According to tradition, two brothers built their houses together, interlinking the two. From a distance, you think it is a really big building, but the reality is more humble!
Villagers can recall some of the colourful personalities who lived here. Two sisters, both hairdressers, worked here, apparently a source of terror to little rascals! The public telephone was once on the premises, too. It was also home to the village's last draft-horse logger.

Today, the main building and annexes have been converted to welcome guests, while preserving all the simplicity and authenticity that are the hallmarks of our region. The old house awakens to the sound of voices with accents from different horizons. My family add their own accents, since my grown-up sons have been formed by experiences all over Europe!

Please take the time to watch a video made during a storytelling performance given by Christian Schaubroeck and based on stories I collected: 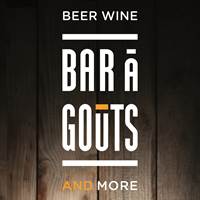 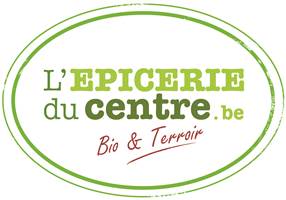 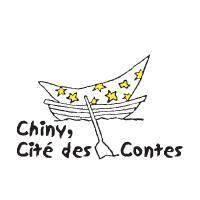